The Pegaso fields are located on the roof of a small building chosen in one of the most privileged areas of Miami, Wynwood.  A dilapidated and abandoned parking lot was transformed by Eurograss into dream fields that have become one of the soccer reference projects in Miami.

In May 2018, Coca Cola chose these fields as the venue to film the 2018 World Cup commercial where the singer Jason Derulo recorded the promotional video.

But everything started with an almost impossible dream, when real estate mogul Francisco Martínez, along with Juan Manuel Serrano and Luis del Rio joined in this project with the intention of creating a different concept, promoting sports and transforming an underutilized space into one of the most spectacular projects of South Florida.

Many were the details that had to be taken into consideration because the fact of being a “roof top” hindered the logistics and execution of the installation. One of the biggest difficulties was obtaining a good drainage. To do so, a draining “shocking-pad” of last generation was installed under the turf. In addition to reducing the impact, this new material has channels that move the water to the edges of the courts. We also chose a last generation turf with a design and color according to the project.

Pegaso is still growing and now El Sevilla FC, one of the most established teams in Europe, is developing their soccer academy at the Pegaso fields. 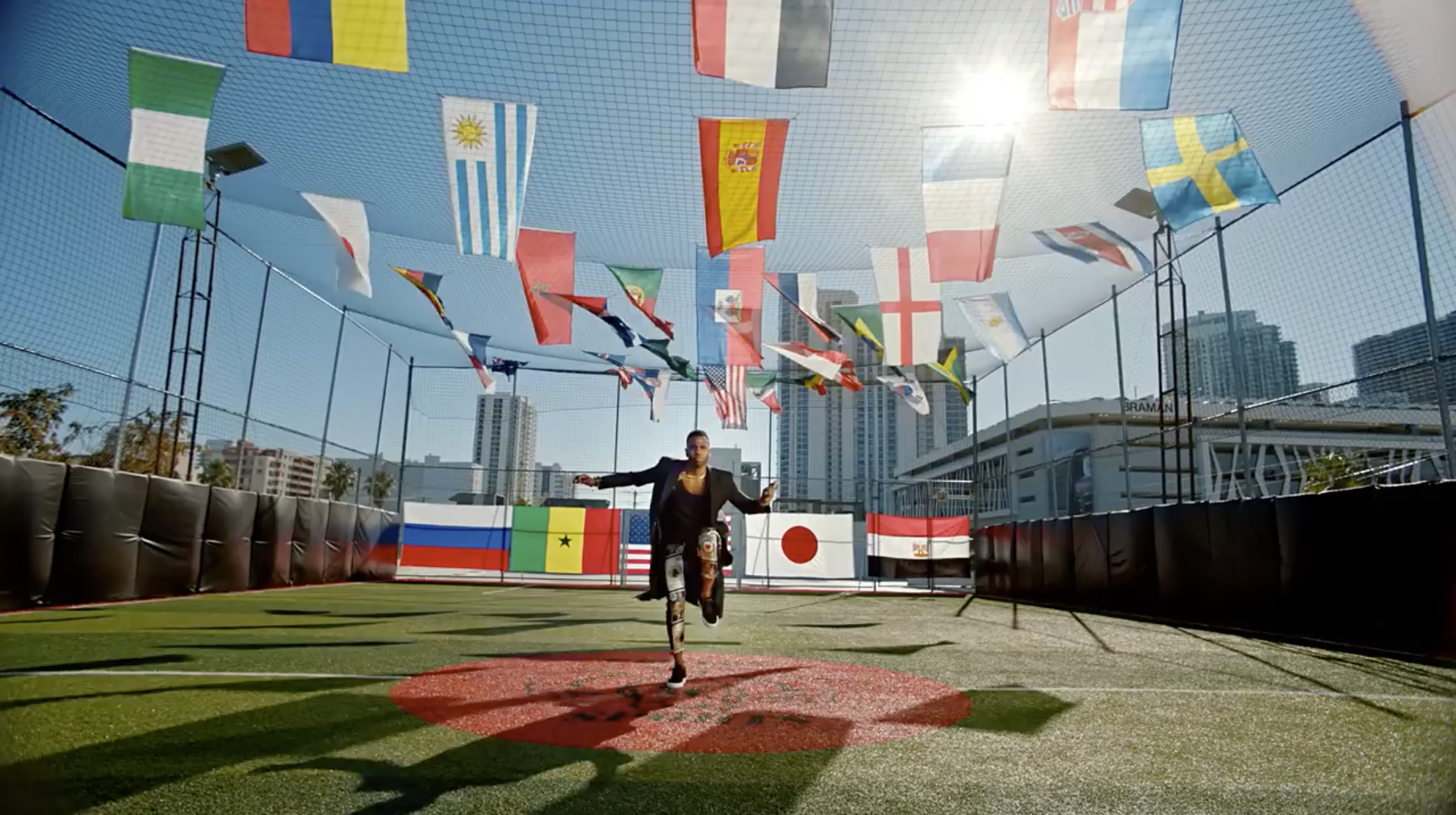 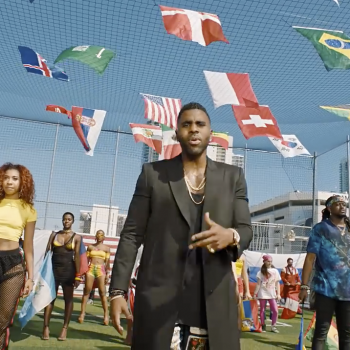 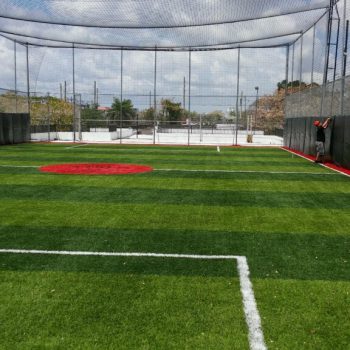 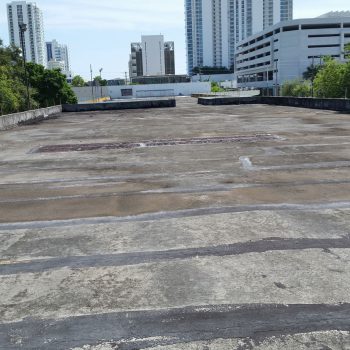 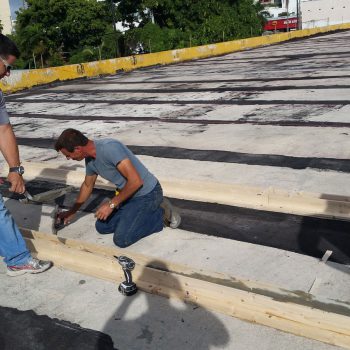 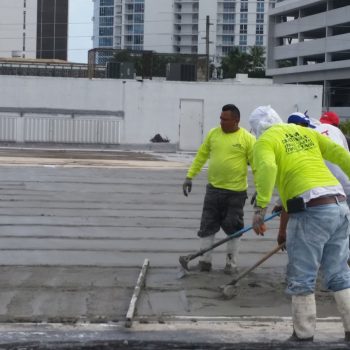 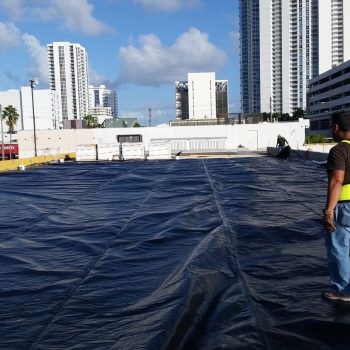 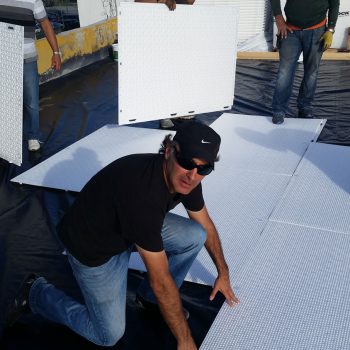 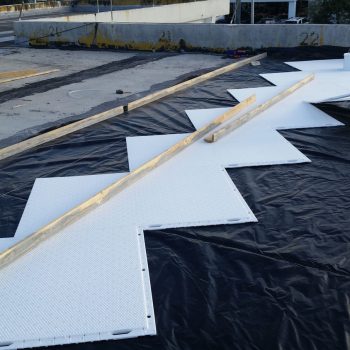 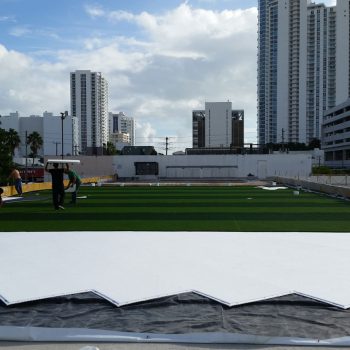 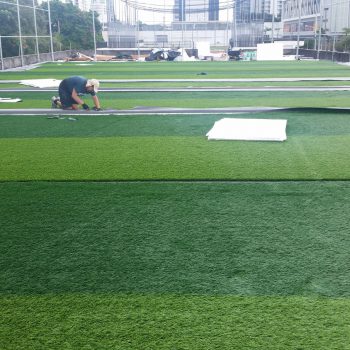 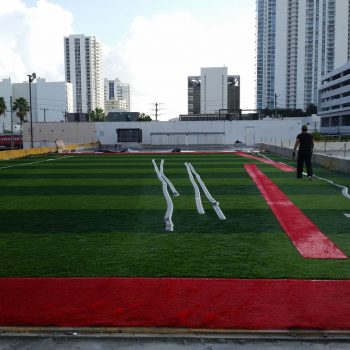 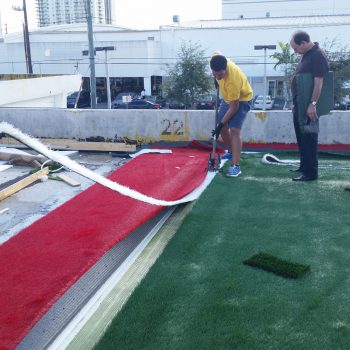 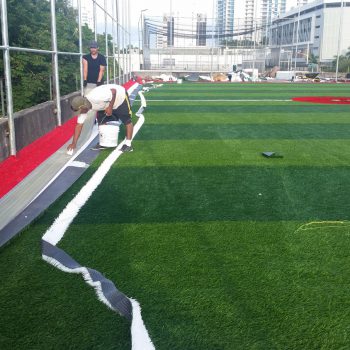 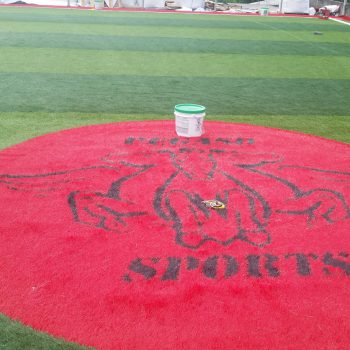 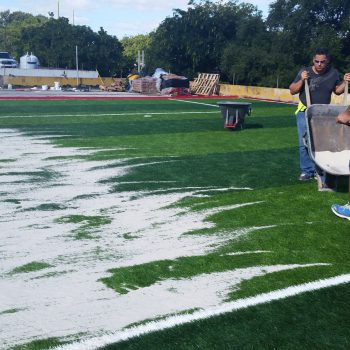 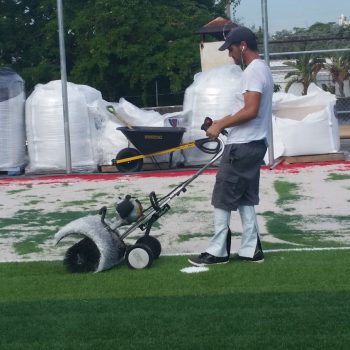 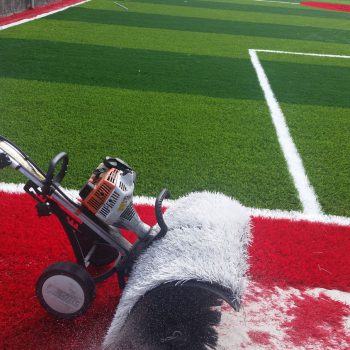 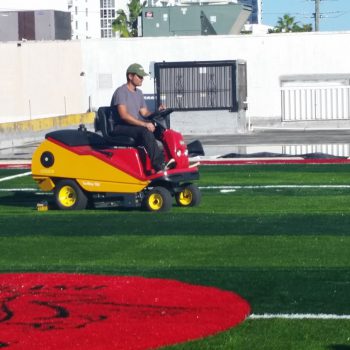 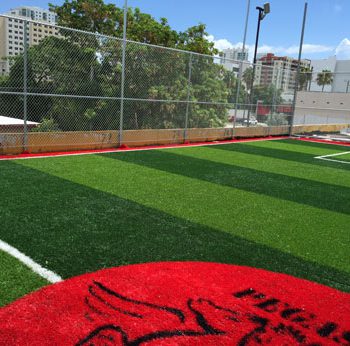 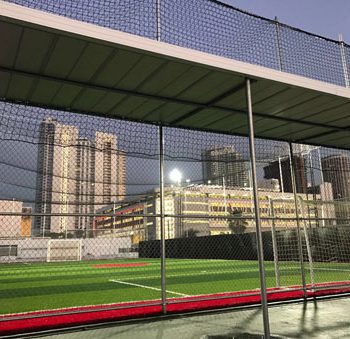 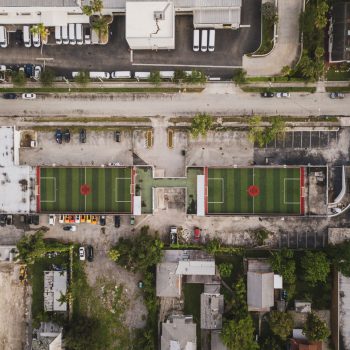 Get a qoute
for your next project